Whereas website design deals with how a website looks, front end development is concerned with how the web design is implemented on the web.

Are you curious what makes a site act the way it does? Have you ever wondered upon arriving on a website how to become a front end developer? 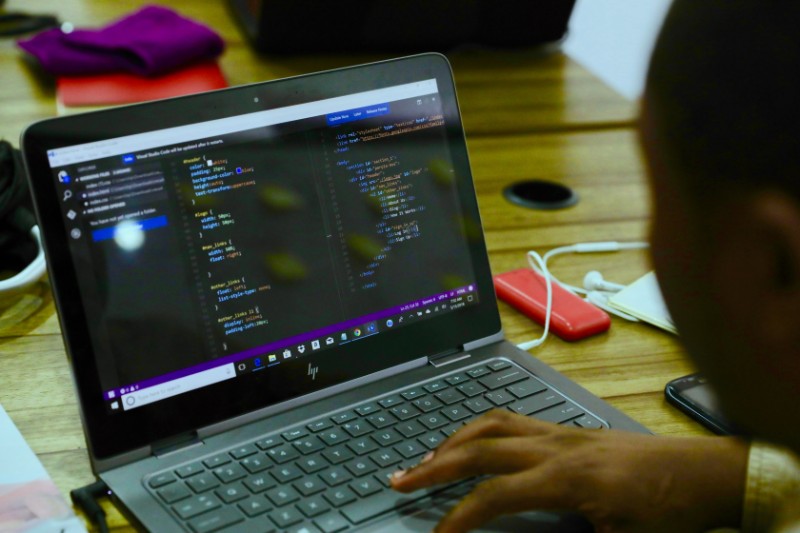 The back end developer will be the engineer responsible for designing systems such as water and sewer and electricity, all of which work together to make the city function.

The front end developer will be responsible for the actual layout of the streets and all the necessary connections inside the city that make it possible for people to live their lives.

A frontend developer will make sure that the website’s design renders well across all browsers and platforms and ensure an error- and bug-free front-end. 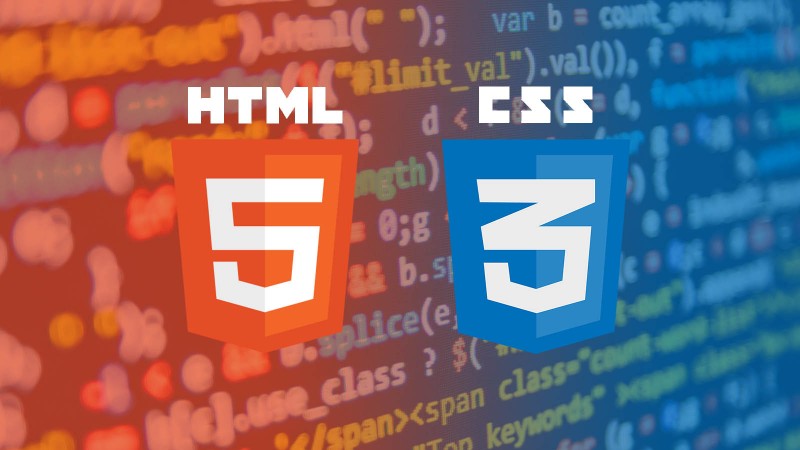 HyperText Markup Language, or HTML, and Cascading Style Sheets, or CSS, are the elementary blocks of creating a website design, from formatted text to adding images.

Any front end developer job description will include in-depth coding knowledge using HTML and CSS. Before searching for front end technologies, front-end web developer jobs, or web developer courses, you must focus on becoming a master of coding with CSS and HTML. You can also use services such as IT Recruiting for such options.

Once you gained HTML and CSS knowledge that is solid enough to work with, you are enabled to start building basic sites. Acquiring a working knowledge of CSS and HTML coding will not take years, but merely weeks if you concentrate on your goal and pursue it keenly.

JavaScript: The Most Popular Programming Language

In addition to HTML and CSS, JavaScript is a programming language that lets front-end web development specialists add functionality to the websites they create. With JS, developers can make sites interactive via elements such as real-time updating maps, films, and games.

JS also allows for front end developers to create basic applications and easy-to-use interfaces. For example, a page does not need to reload every time you pin something on a site such as Pinterest and that’s only due to the amazing capacities of Java Script. Learning JavaScript is a crucial step if you want to know how to become a front end developer or pursue other web dev careers, including web programming or we design.

There are many JavaScript libraries, but jQuery is the most popular. A multifaceted, versatile JS library, jQuery is a set of extensions and plugins that enhance web developing using JavaScript. It consists of prêt-à-porter elements to avoid writing code from the ground up.

Frontend web developer and any other web developer can easily adapt these ready-made elements as per their specific needs, which is why learning JavaScript is key if you are looking to learn how to become a front end developer or front end design specialist.

There are plenty of ways that you can use jQuery, including automatic resizing and rearrangement of grid layouts, countdown timers, or search form autocomplete. 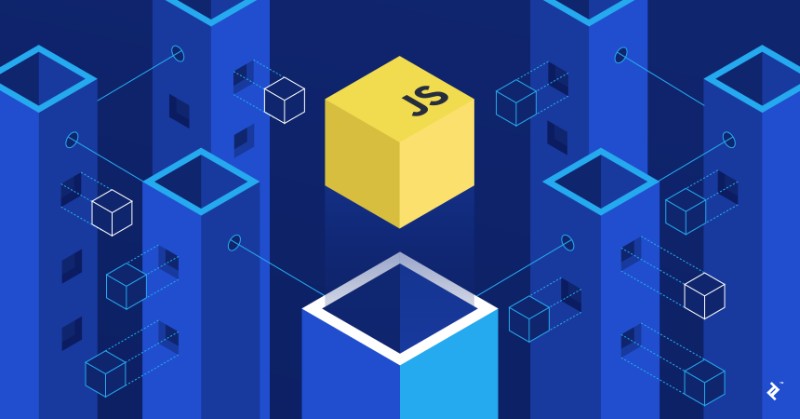 There are numerous JavaScript frameworks available, including Ember, Angular, React, and Backbone, just to name a few. Understanding frameworks and knowing how to work with them will accelerate development, including front-end web development, substantially.

Although the virtual world is packed with many JS frameworks designed to meet specific needs, you can consider the above mentioned 4 JS frameworks as the most widely used. In job listings, employers look for a front end developer that knows these specific frameworks. 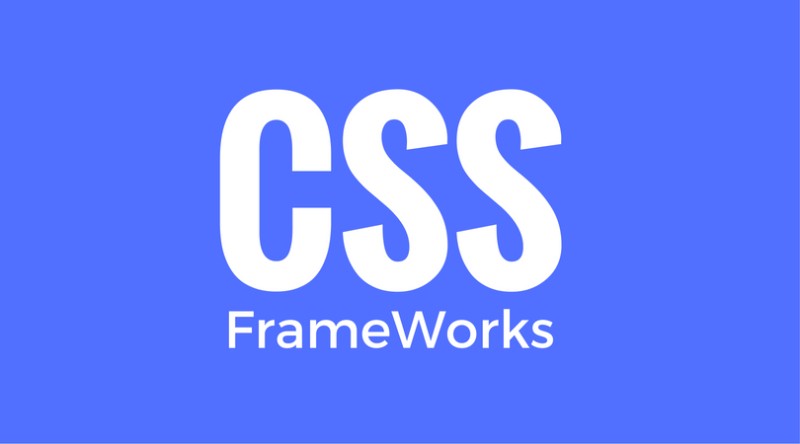 Most CSS projects commence with the same elements, which is why developers need a framework that offers these pre-written elements saving them a lot of time. If you want to know how to become a front end developer, start looking for ways to learn CSS frameworks. 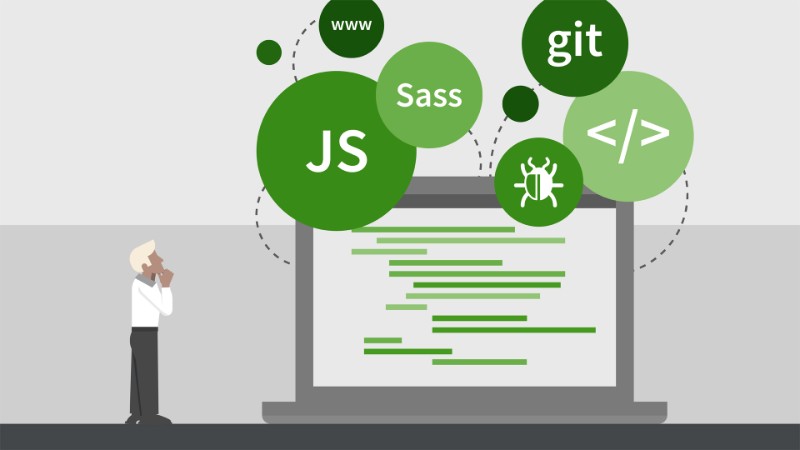 Within this context, knowing how to use and work with CSS preprocessors is essential because they are elements designed to allow for faster and easier CSS coding. Preprocessors make working with CSS a straightforward activity by making CSS scalable and functional.

Preprocessors, as the name correctly suggests, process codes before publishing. They subsequently format your CSS code, make it friendly across all browsers. The most popular preprocessors that employers expect you to know as a developer include LESS and SASS.

Experience with RESTful Services and APIs

Representational State Transfer, or REST, is an easy-to-use architecture that defines a set of HTTP-based constraints and properties. REST streamlines network communication on the web. Web services that follow the REST architectural style include APIs and RESTful.

In a hypothetical scenario where you would want to design an application that will display social media connections in the order in which you connected, you could call on RESTFUL APIs of Twitter or Facebook to read your list of connections and return the results to you. 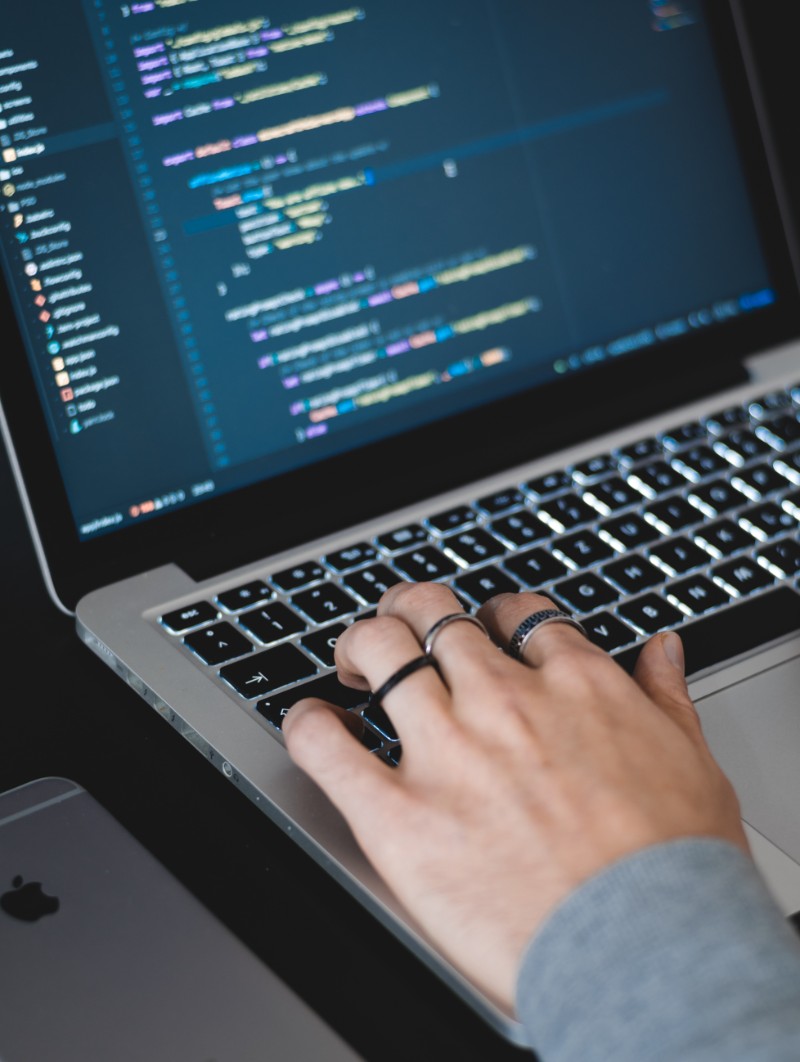 Frontend build tools allow developers to manage workflow and file size optimization in an efficient manner. Here are some examples of how you could use front end build tools: 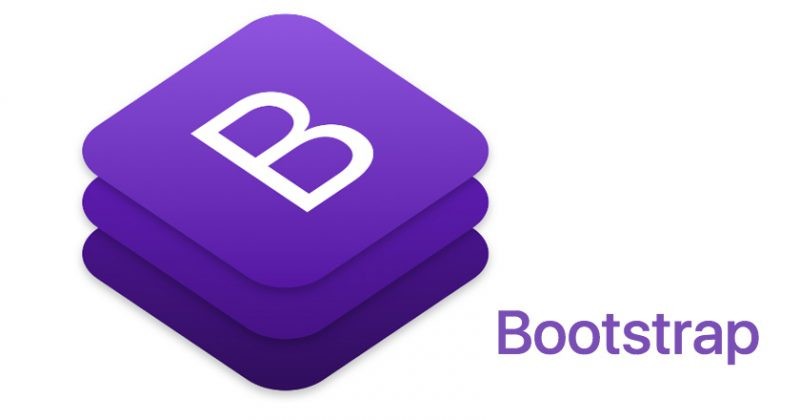 Based on JavaScript, HTML, and CSS languages, Bootstrap is an open-source framework used to develop websites. It is coined as the most frequently employed framework that specialists adopt for the development of mobile-first, responsive design web projects.

Bootstrap makes page layout more accessible. Streamlined CSS and added functionality are inbuilt and a developer is only required to add structure and classes to HTML elements.

You can use specially designed tools that enhance Bootstrap-based web development, including Visual Studio with its IntelliSense that allows for code snippets and autocompletion of classes. Creating a multifaceted web structure is a couple of clicks away. 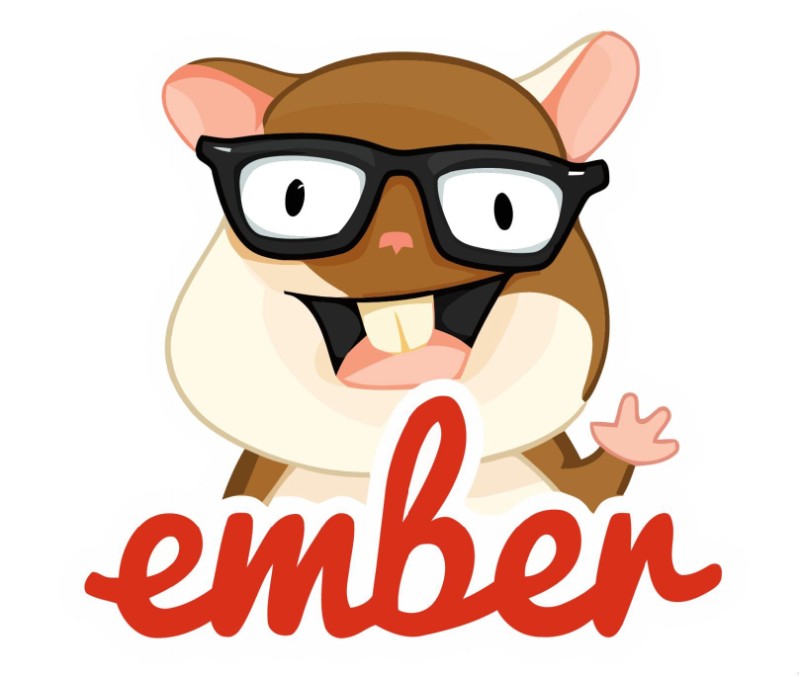 Another open-source framework, Ember uses the Model-View-View-Model development pattern to create bold web projects. Ember is a set of different pieces designed to help and simplify the development of SPA, Single Page Application. The concept used by Ember:

It may seem overwhelming to learn these things but don’t let the amount of information discourage you. Treat them as skills that you would add progressively if you want to pursue a job as a front-end developer. The essentials remain CSS, HTML, and Java.

Any other type of knowledge, such as video editing, web design, or SEO may prove useful in an interview because you never know what businesses may be looking for and you may have just the right skills for the job.

If you enjoyed reading this article on how to become a front end developer, you should check out this one about Sublime Text themes.

We also wrote about a few related subjects like Sublime Text plugins and best Atom packages.